Free Shipping on Orders Over $100!

After taking up cycling as a hobby in 2011, it had quickly become evident to me that the city in which I lived and grew up in (East Orange) had no creditable bike shops of any sort and, in fact, its neighboring city which happens to be the state's largest city (Newark) also had no full-service bike shop to speak of.

It bothered me that I had to either go to shops located in affluent areas whose services, parts and accessories were priced accordingly, shops that were located far enough away that it was inconvenient to get something done as simple as repairing a flat, shops that although were somewhat closer to get to but who's shop was not well stocked, the staff not attentive and dismissive. I felt that not only did the people of East Orange and Newark deserve their own full service bike shop but so did the surrounding areas of the Oranges, Irvington, Maplewood, etc.

In early 2016, I decided to bring a full-service bike shop to the city of East Orange. The first thing I felt I needed to do was to offer the community more than just being a home mechanic. I decided to enroll in Barnett's Bicycle Institute located in Colorado Springs, CO. The Barnett Bicycle Institute is one of a handful of bicycle mechanics schools in the United States. In January of 2017 I became Certified in the following areas: Spoked Wheel Lacing, Bicycle Repair & Overhaul, Bicycle Assembly & Maintenance, and Suspension Service and Tuning.

I had also worked part-time as a bike mechanic in a functioning shop. On the 8th of April 2017, The Urban Cyclery Shop opened its doors with a mission to offer quality bikes, parts and accessories at affordable prices, to provide highly trained mechanics whose job it is to keep the safety of the rider in mind above all else, and to have others from other communities come to ours because they recognize the value and quality UCS offers. We also want to promote bicycling within the community in which we serve and to be a source of pride to that community, our customers and employees. 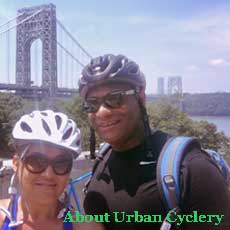 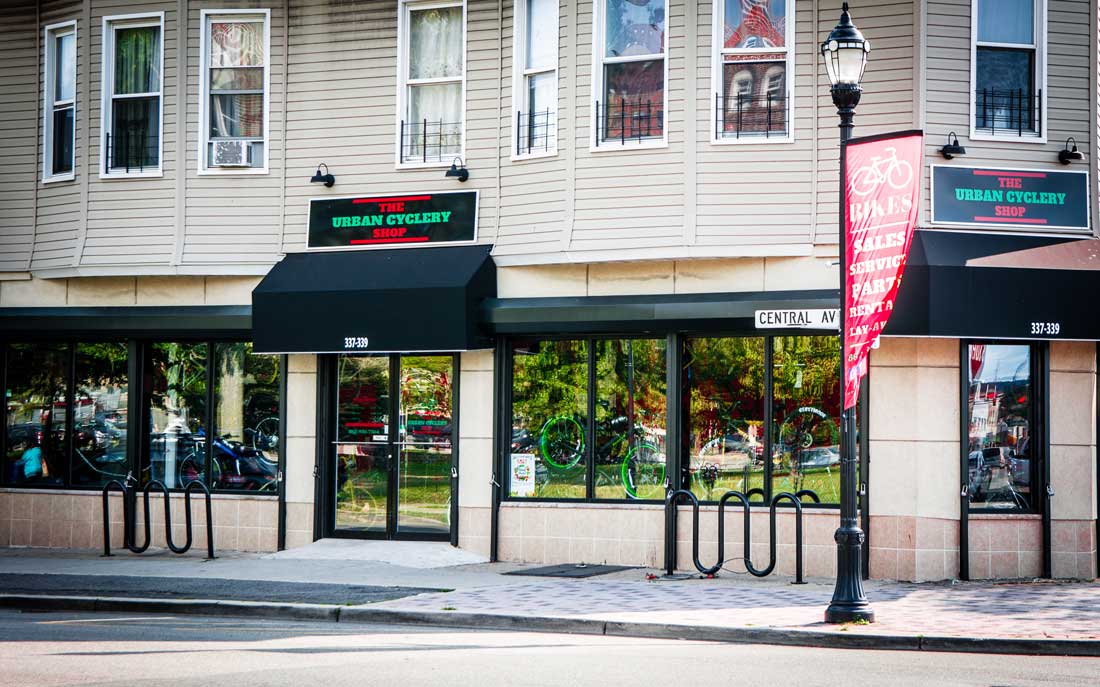